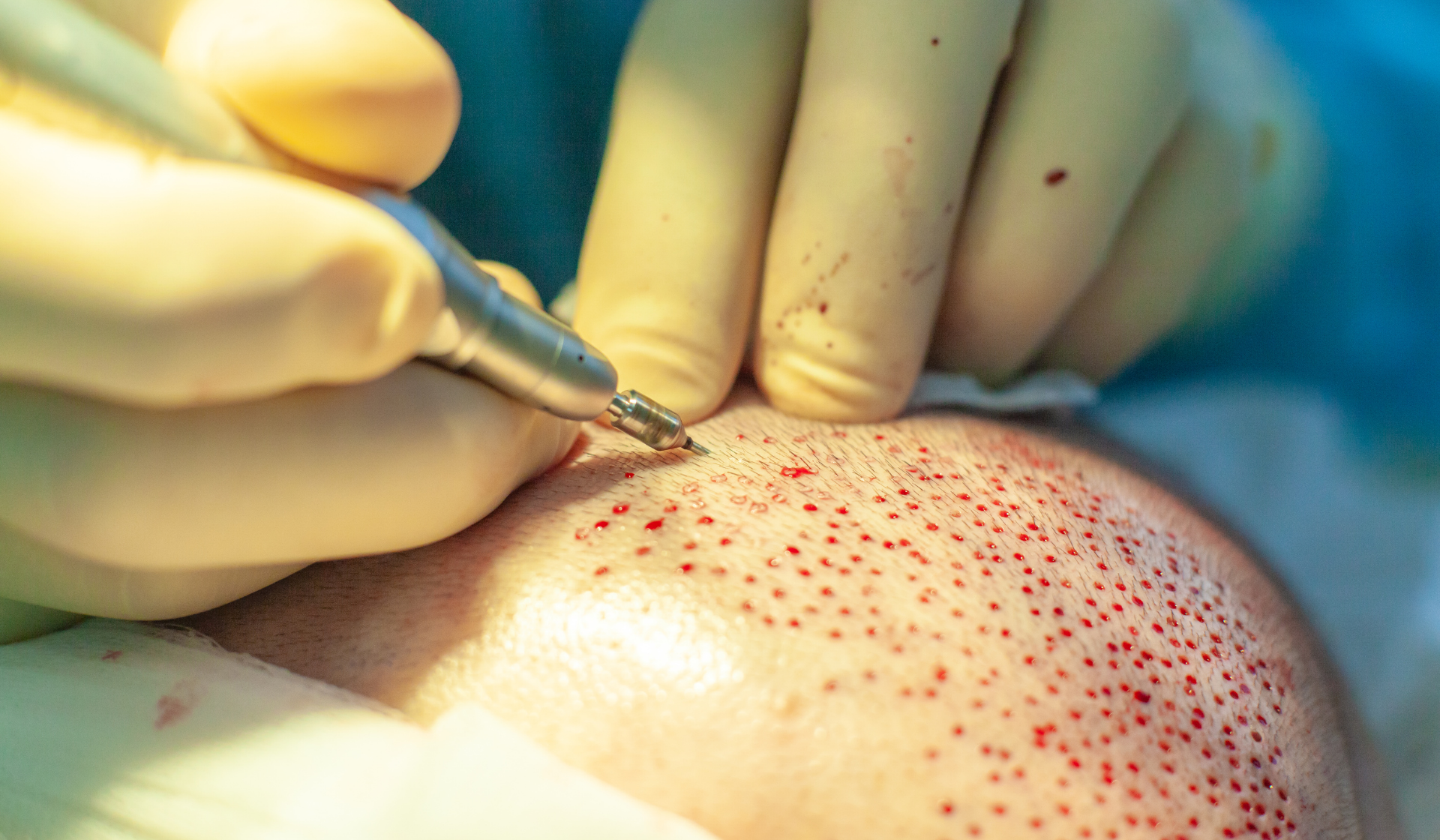 What is hair transplant?

Hair transplantation is the way to get back the hair of people in a natural and resistant way who have lost them. During hair transplantation, the patient’s own healthy hair is added to the place where the hair loss occurs. Our hair transplant goal is to regain your own hair as if it had never been lost with modern and comfortable medical applications.

To whom is hair transplantation applied ?

Today, almost 50% of men over the age of 50 are faced with the problem of hair loss. Thus, hair transplantation is most often performed as cosmetic surgery for men. Hair loss is not exclusive to men only. Many women may also experience hair loss problems.

How is hair transplantation done ?

In practice, most often hair follicles are targeted on the nape of the hairline area is planted. Going to the hairline is called the transplant.. The practice takes place a few hours depending on the amount of hair loss. The bald area is too large, it may take a few sessions to complete the treatment. It is usually performed under local anesthesia with sedation intervention. The head of a special bandage is applied after hair transplantation. People are released after 1-2 hours. Even if it is rarely seen, in case there is pain after application, it is controlled with pain medication. Generally, after 3 days of rest at home to be closed earlier in life can return to work. The first dressing will be done on the fifth day.

The doctor marks the areas to be treated. This drawing will serve as a reference for the assistants throughout the intervention.

Hair transplantation is entirely manual and is done using a needle. The assistant performs the micro-slot and introduces the graft in a single gesture.

Follicular units with one or two hair are used to redesign the frontal line with a very natural appearance while those with three to four hair are implanted on the top of the head to give density and volume.

Before / after: the results of hair transplantation

The hair grows back from the third month and the result is visible from the sixth month to be final after a year. There are no apparent scars even with very short hair.